Once your medical team determines the cause of your arrhythmia, they’ll work to develop a treatment plan that is personalized to you. This plan may consist of a simple lifestyle change, medication or a specific medical procedure.

Sometimes there are associations between arrhythmias and other medical conditions or parts of life that can be addressed. For example, some arrhythmias can be related to caffeine, alcohol, stress, adrenaline-producing activities, dehydration, fatigue or illness.

If the “triggers” of an arrhythmia can be identified, sometimes the treatment may be to avoid the trigger, such as reducing alcohol or caffeine intake or getting more sleep.

Obesity is a common cause of arrhythmias, both directly and due to the other medical problems it can create, such as sleep apnea, high blood pressure or diabetes. For these individuals, weight loss is an excellent way to help control their arrhythmias.

Medication can be an effective way to treat and prevent an irregular heart rhythm. These medications come in several different categories and include:

Medications that reduce blood clotting (called anticoagulants or “blood thinners”) are prescribed when there is an arrhythmia or heart condition that could result in blood clots or a stroke (such as aspirin, warfarin, Pradaxa, Xarelto or Eliquis).

Some examples of electrophysiology procedures include:

Cardioversion is like a quick “reset” of the heart and is very effective for getting the heart back to its normal rhythm. Unfortunately it does not prevent the possibility of future arrhythmias.

During this procedure, a quick electrical shock is delivered to the heart using two large sticky pads that are placed on the chest and back. The shock also causes the muscles of the chest to suddenly contract, so it is done under anesthesia to avoid any pain or discomfort.

Pacemaker is a small electrical device that is implanted under the skin, usually just below the collar bone in the chest, and is attached to one, two, or three small electrical wires that are threaded into a vein and then inside the heart.

Sometimes a special 3-wire pacemaker system is used to re-coordinate a heart that is beating in an uncoordinated way. A new type of extra small pacemaker is being studied, which does not have any wires but instead is a small metal capsule that is implanted inside the heart itself.

Implantable defibrillator is a different type of electrical device that is implanted under the skin, usually just below the collar bone in the chest — like a pacemaker — with one or more wires that are threaded into the bloodstream and heart.

An ICD usually has all the same functions of a pacemaker, so it can also treat slow heart rhythms. But what is special about ICDs is that they have the ability to deliver high energy electrical treatments to jolt the heart out of a life-threatening fast heart rhythm (such as “ventricular tachycardia” or “ventricular fibrillation”).

ICDs are implanted in patients who have survived a cardiac arrest (a fast electrical rhythm that caused them to collapse) or those who have a heart condition that puts them at risk for having this type of life-threatening electrical problem. Such heart conditions include a weak heart (due to heart attacks, virus infections, inflammation of the heart, and other conditions where the heart can become weak – called “cardiomyopathy”), as well as inherited heart conditions that create a risk for arrhythmias (such as hypertrophic cardiomyopathy, long QT syndrome, Brugada syndrome, ARVD/ARVC and many others).

A newer type of ICD is called a “subcutaneous ICD” because both the device and its attached wire are implanted under the skin, and nothing goes into the bloodstream or heart. This type of device can be used for certain situations, and your doctor can discuss the pros and cons of each type of ICD.

Catheter ablation is a minimally invasive procedure where several thin wires are threaded into the veins and/or arteries in the groin, and guided inside the heart to perform very detailed electrical testing of the heart.

When abnormal electrical spots or short-circuits are identified, very precise heating or freezing techniques can be used to permanently eliminate the problem spots to cure or manage the fast or irregular heartbeat.

Catheter ablation can be used to control symptoms, reduce the need for medications and provide a better quality of life for a wide range of electrical problems (arrhythmias). Many different high-tech tools are used during an ablation to give the doctor extremely detailed pictures and images to pinpoint the problem(s) and direct the very precise work that is done inside the beating heart.

Heart Surgery is used when:

While surgery is not commonly used for arrhythmia treatment, it is important to know that there are additional options available if needed.

To schedule a visit with an arrhythmia specialist, request an appointment online or call 800-TEMPLE-MED (800-836-7536) today.

Learn more about our doctors and care team who diagnose and treat arrhythmias.

Dr. Joshua Cooper reached out to Joshua Johnson, host of MSNBC’s “The Week with Joshua Johnson” after the host experienced a health scare with an arrhythmia and mentioned it on his show.

Coverage of the Coronavirus Pandemic for the Week Ending May 15th

Can Cancer Cause Heart Disease?

Heart damage that occurs as a side effect of cancer treatment is known as cardiotoxicity, and it can happen during treatment or years after. Learn how we help to protect your heart.

Can Hot Weather Affect Your Heart?

When temperatures rise, your heart has to work harder. If your heart isn’t functioning optimally, it makes it harder to stay cool. Learn more and find out what to do if you have signs of heat exhaustion or heat stroke. 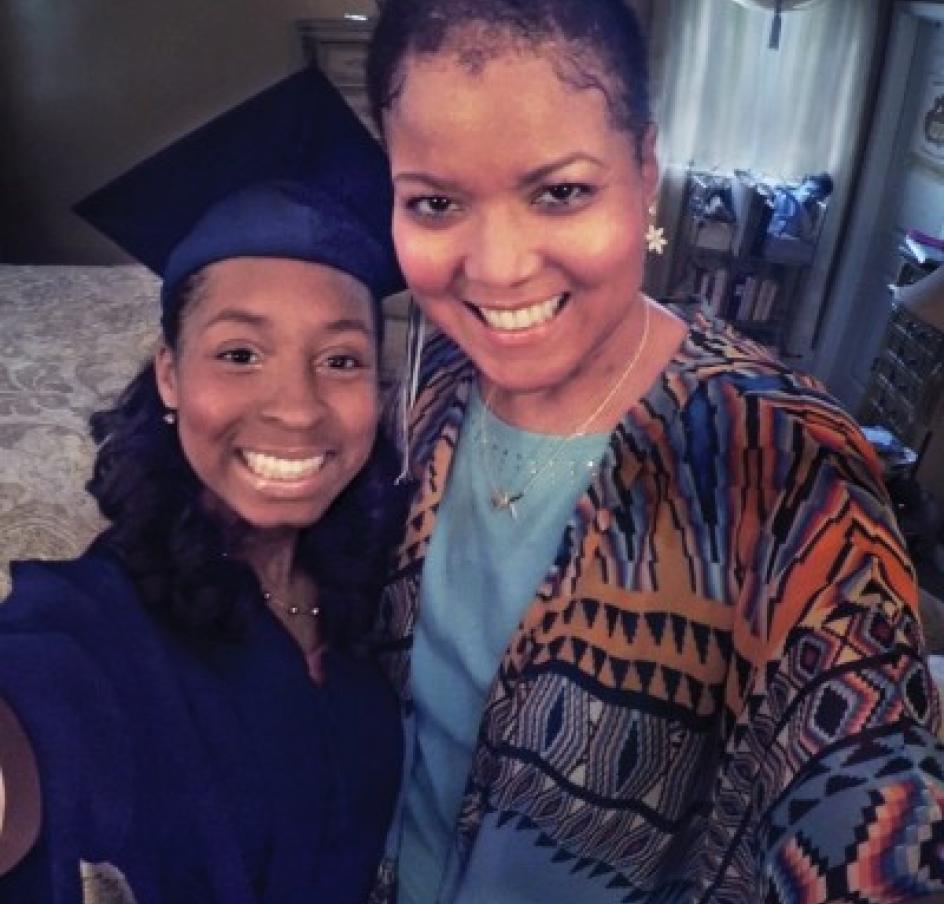