Back To Doctor Search 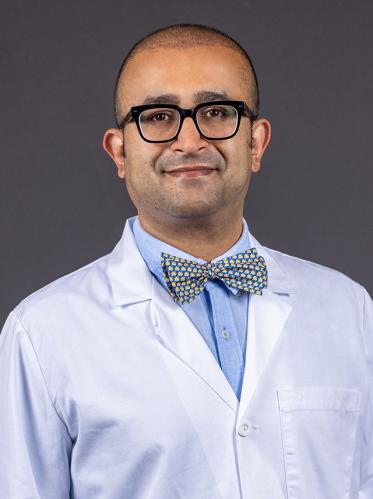 Telemedicine appointments may be available for this physician.

About Me
Offices
Publications
About Me

Dr. Hamidian Jahromi (he/him/his) earned his medical degree from Shiraz University of Medical Sciences, Iran with honors and completed his residency in General Surgery at Louisiana State University, and plastic surgery fellowship at University of Tennessee, Memphis. He subsequently finished a fellowship in Gender Affirmation Surgery at Rush University in Chicago.

He also is actively involved in research and has authored numerous peer-reviewed scientific journal articles, abstracts, and book chapters. Dr. Hamidian Jahromi has received multiple national and international scientific awards for his presentations at medical conferences. He currently has been awarded multiple patents with the United States Patent and Trademark Office.

Telemedicine appointments may be available for this physician.