78-Year-Old Ted Came to Temple for the Right Diagnosis

Ted N. was a bit of a medical mystery. He was increasingly out of breath, low on energy, and needed to rest after walking only a few feet.

He said he felt “unconscious” much of the time — disconnected and foggy about the world around him. Always active, Ted had to give up karate and spent most of his day lying on the couch.

Solving the mystery of his symptoms

His heart and lung doctors weren’t sure whether the problem was with his heart or lungs. So, Ted was sent to the Temple Heart & Vascular Institute to see Dr. Anjali Vaidya, Co-Director of Temple’s Pulmonary Hypertension, Right Heart Failure & CTEPH/PTE Program.

“Dr. Vaidya diagnosed me with pulmonary arterial hypertension after asking about my symptoms, examining me and running some tests,” Ted says. “The way she explained it, the blood vessels in my lungs that connect the two sides of my heart had stiffened. As a result, my heart wasn’t able to pump enough blood through my body.”

Once Ted had a proper diagnosis, Dr. Vaidya was able to get him onto a treatment plan that turned his life around.

Ted now takes medication that helps his pulmonary arterial hypertension, a form of heart failure, so blood can flow properly through his body. In addition to pill medications, he wears a small pump that delivers the medication throughout the day and night. He also uses oxygen.

His wife Vicky was so grateful. “I can’t emphasize how bad Ted felt when he came to Temple,” Vicky says. “Now, thanks to the care he’s received there, I have my husband back.”

One aspect of care that Ted and Vicky appreciate is Temple’s telemedicine program, which allows them to split their time between their homes in Pennsylvania and Montana.

“Montana is our happy place,” Vicky says. “If it weren’t for telemedicine, we wouldn’t be able to spend 6 months of the year there. While we were there last summer, Ted had to go to the local hospital, and it was like Dr. Vaidya was right there with us taking care of him.”

Today, Ted is back to his normal activity level and feeling great. He’s able to take walks, do projects around the house, play baseball in the yard with his grandchildren, and practice karate — he’s a brown belt! 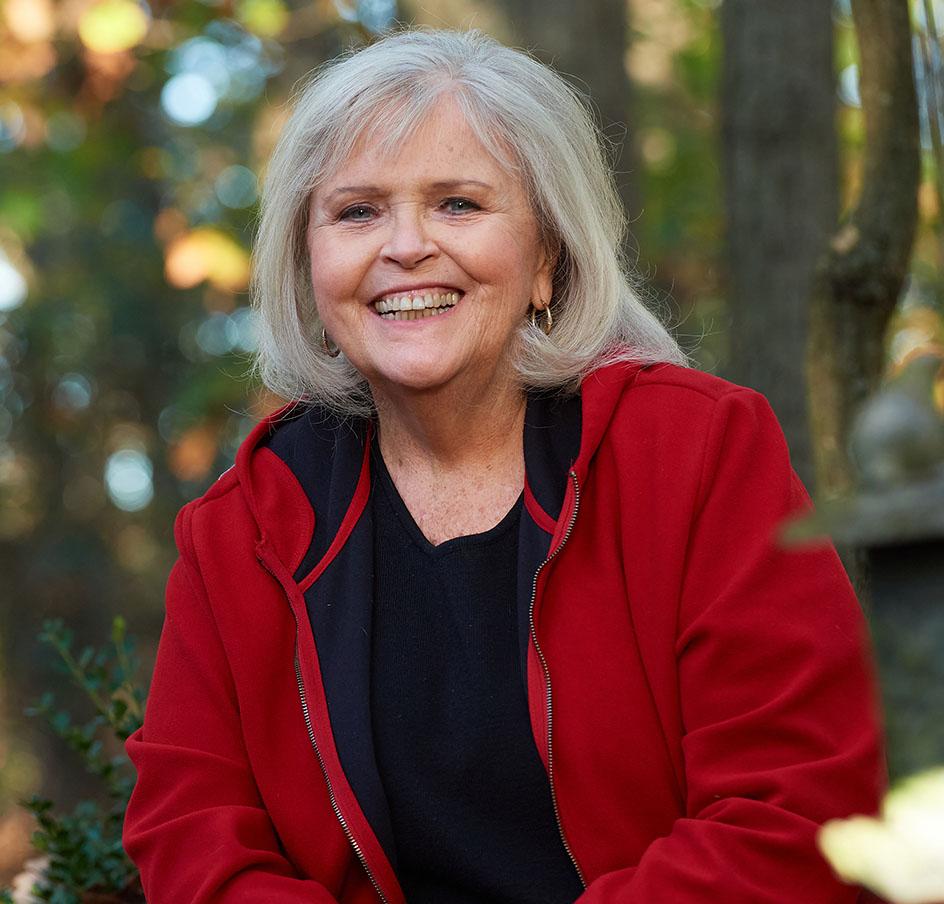