Struggling to Breathe for Years, Paul Receives an Innovative Treatment for COPD

Paul led a very active life, both at work and at home. A field tech for a phone company, he spent years climbing telephone poles and doing a lot of on-the-job walking. At night and on weekends, he enjoyed playing competitive volleyball, singing in a band and playing guitar.

It was only in recent years that Paul found his breathing became more labored, making physical tasks much more difficult. One day, things came to a sudden head.

“Last spring my wife asked what was wrong with me,” Paul says. “I knew something was wrong, too. My heart was beating too fast. We both thought I was having a heart attack.”

Paul was experiencing what’s known as a chronic obstructive pulmonary disease (COPD) exacerbation — a flare-up when COPD symptoms become much more severe. It was a condition he didn’t know he had.

A resident of Maryland, Paul saw numerous pulmonologists over the next 3 years. Unfortunately, he never found the much-needed relief with the treatment options he was given. All the while, his breathing continued to worsen.

“It got increasingly hard to do simple tasks,” he says. “Like bending over and tying my shoes, or cutting the grass and tending my gardens. I couldn’t do those things.”

At Temple, Paul saw Gerard J. Criner, MD, who told him about a procedure called bronchoscopic lung volume reduction, or BLVR for short.

During BLVR, tiny valves are implanted into a patient’s airways to block off diseased parts of the lung. The valves are not a cure for COPD. Instead, they allow healthier regions of the lungs to expand and function more efficiently. The result can be easier breathing, improved exercise tolerance and a better quality of life.

After a thorough evaluation, Paul was happy to learn he was a good candidate for the BLVR procedure. A few weeks later, Dr. Criner implanted four valves in his left lung. The procedure was a success — Paul’s breathing and quality of life dramatically improved shortly after.

“Breathing wise, oh my gosh, I can bend down and tie my shoes without gasping for breath,” he says. “At Halloween, we do a big display in our front yard, which I was able to do this year without too much trouble. In the past, I couldn’t go 5 minutes before I had to stop. It’s the little things I’m enjoying.” 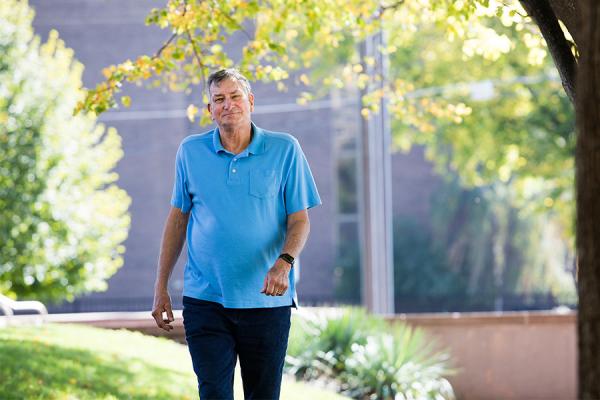 Paul says he owes his newfound life to Temple.

“I don’t think I’ve ever been around a staff as fabulous as they have at Temple. I’ll remember them for the rest of my life,” he says. “And Dr. Criner did wonders for me, just absolute wonders. I tell everyone, they have to go to Temple.” 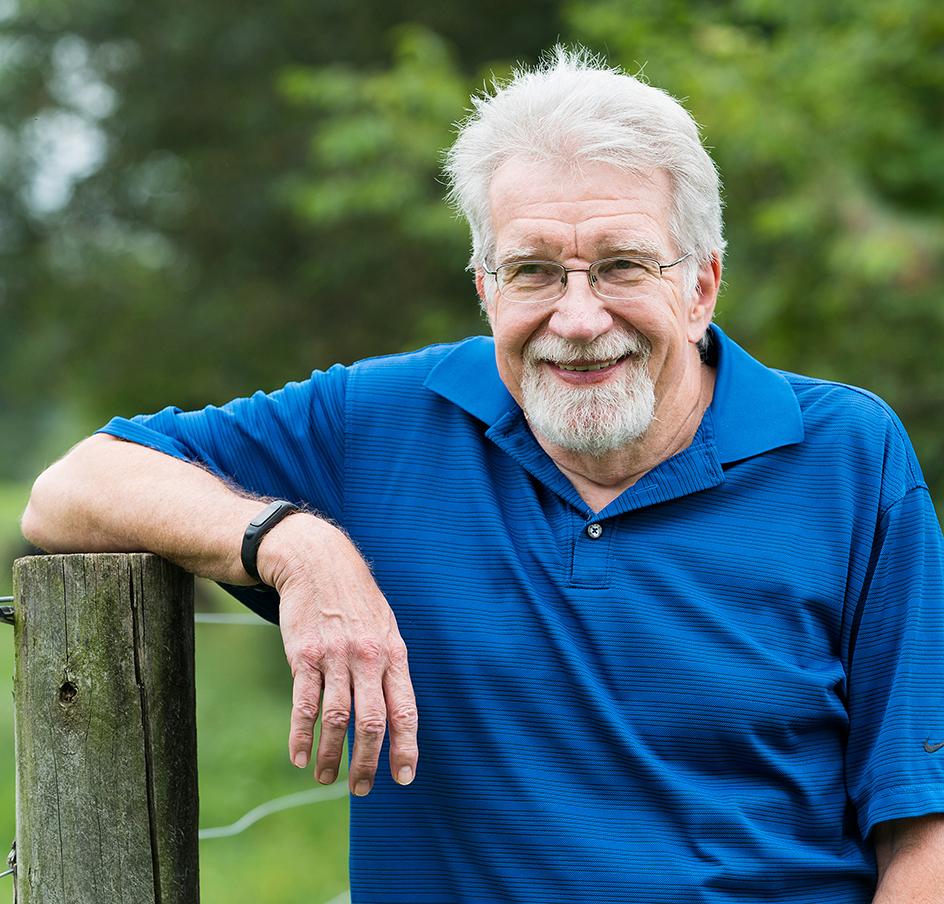 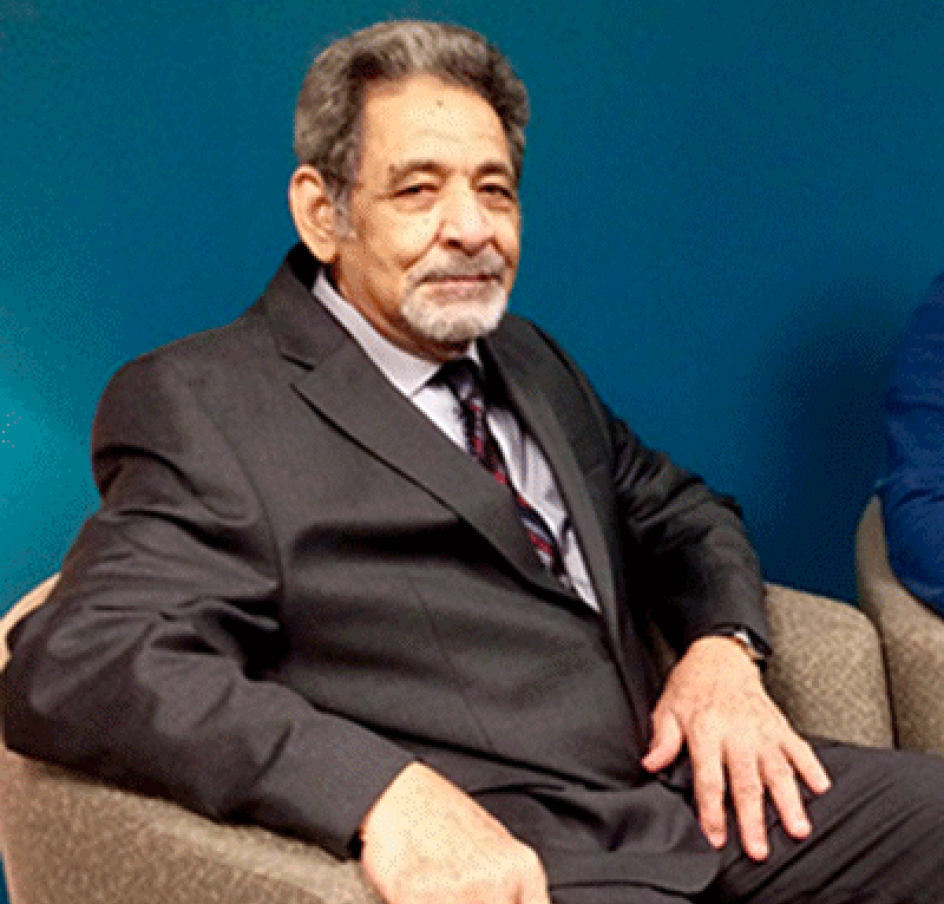 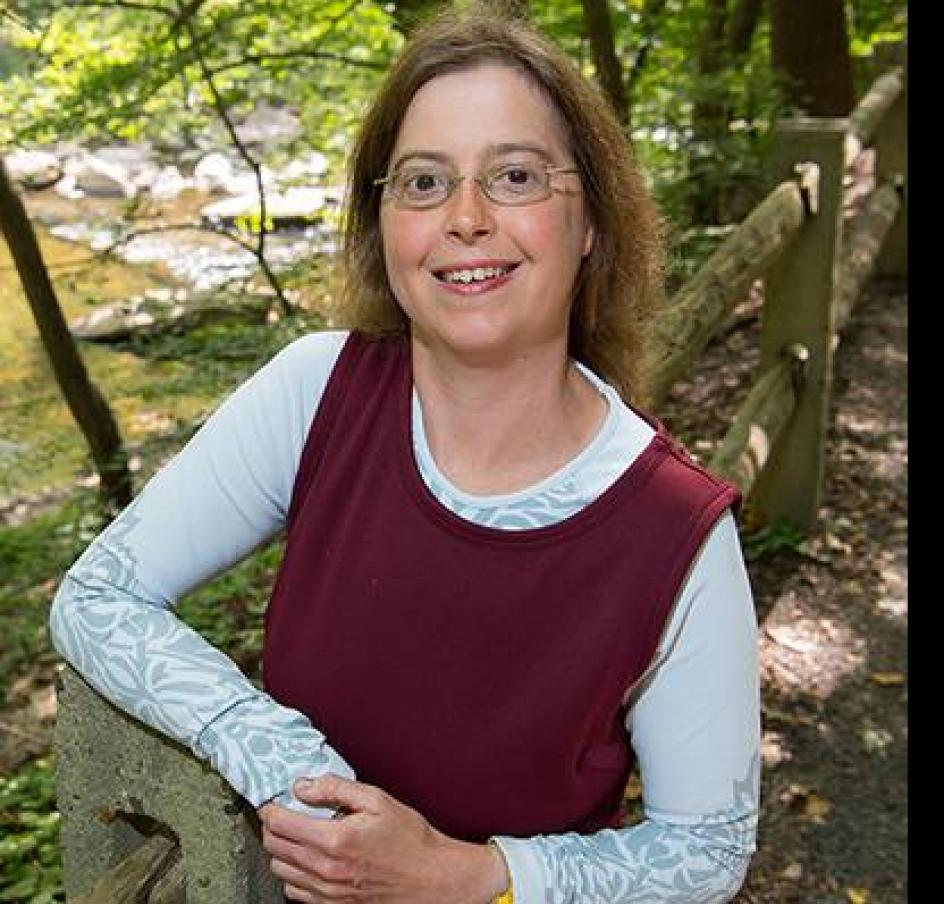