Bronchoscopic lung volume reduction is a minimally invasive procedure to treat emphysema that is associated with severe hyperinflation, a form of chronic obstructive pulmonary disease (COPD).

During the procedure, endobronchial valves are implanted in the airways of the lungs while a patient is asleep under general anesthesia. The procedure involves no cutting or stitches and the patient typically feels no pain.

To implant endobronchial valves, a special tool called a bronchoscope is guided through the nose or mouth while the patient is asleep into the lungs. The doctor will use a camera at the end of the bronchoscope to deliver the valves to the target sites in the lung.

Once implanted, the valves block off diseased parts of the lung and allow healthier regions to expand and function better. This reduces the air that becomes trapped in the lungs (known as hyperinflation), which is what makes breathing hard for emphysema patients.

The procedure takes roughly 60 minutes, and patients have reported that they experience relief soon after.

In two Temple-led studies that tested the valves, almost 50% of patients had improved lung function. Many who received the valves could breathe easier, exercise more and had a better quality of life.

Temple pulmonologists use two kinds of endobronchial valves in a bronchoscopic lung volume reduction procedure: the Spiration® valve and the Zephyr® valve.

Since both valves are similar in function and objective, your pulmonologist will decide which valve may potentially work best for you. Pulmonologists base the decision on your condition, lung test findings and CT scan results.

View images of each valve in this photo slideshow: 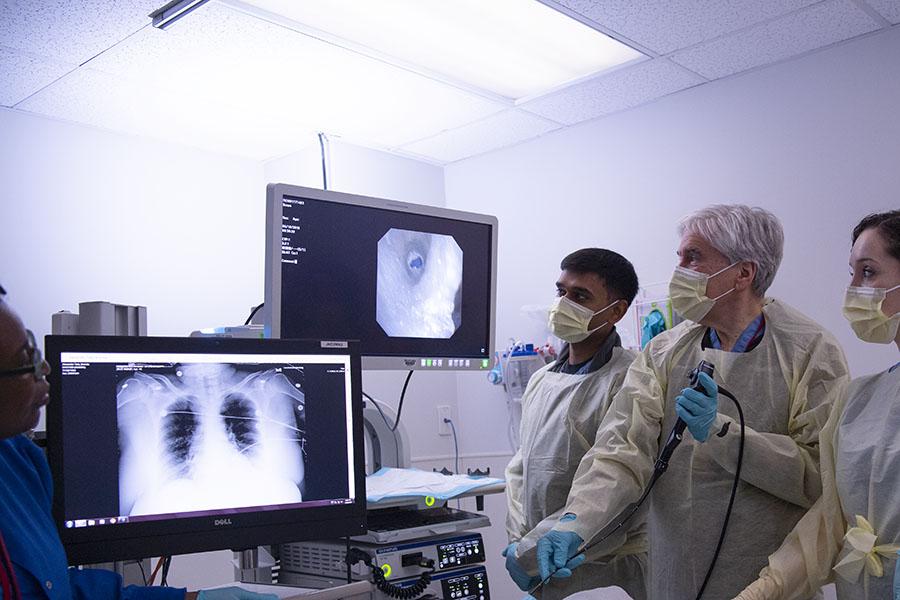 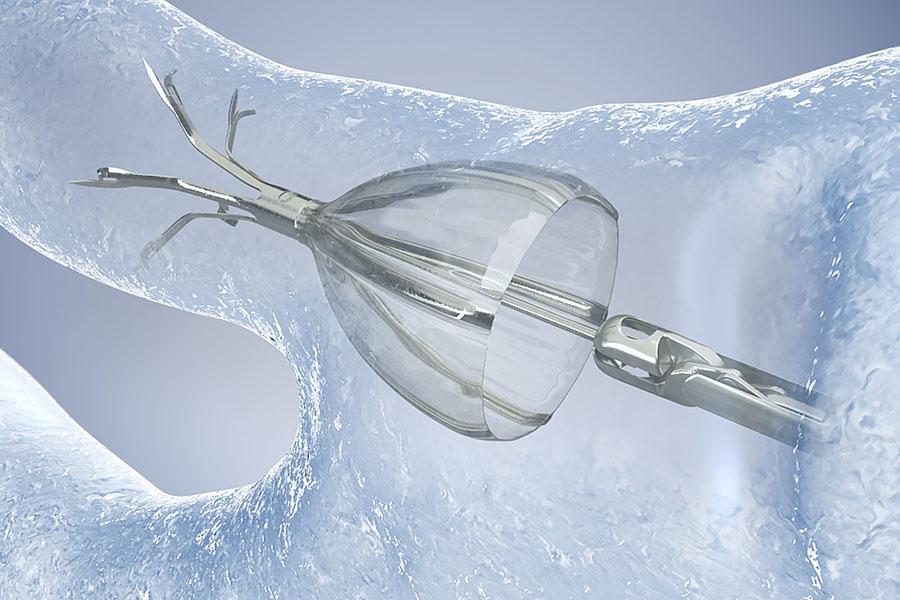 Temple was the first hospital in the U.S. to implant the Spiration® Valve System after it was FDA approved in 2018. 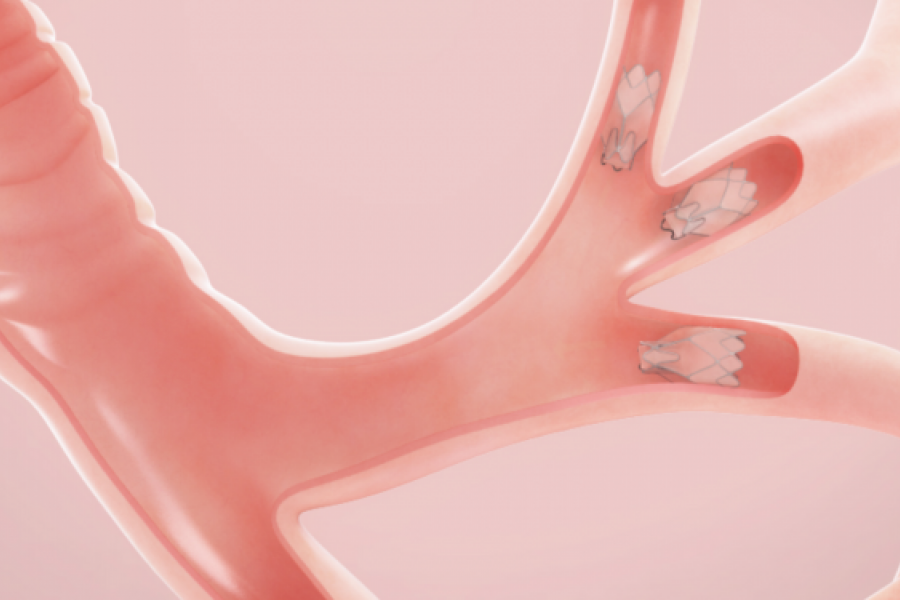 In August 2018, Temple became the first U.S. hospital to treat a patient with the Zephyr® valve following FDA approval.

After the placement of endobronchial valves, patients normally stay in the hospital for 4 days for observation and X-rays to rule out any complications.

After they are discharged, patients will return to Temple in 1 week for a follow-up visit and further testing. Several other return visits will be required after that to make sure the implanted valves are working right.

Unless instructed otherwise, patients will continue to use the medicine their doctor had prescribed for their lung disease.

Because the BLVR procedure is minimally invasive, the recovery time is quicker and more efficient than other lung procedures. Patients should wait roughly 1 week before returning to normal activities.