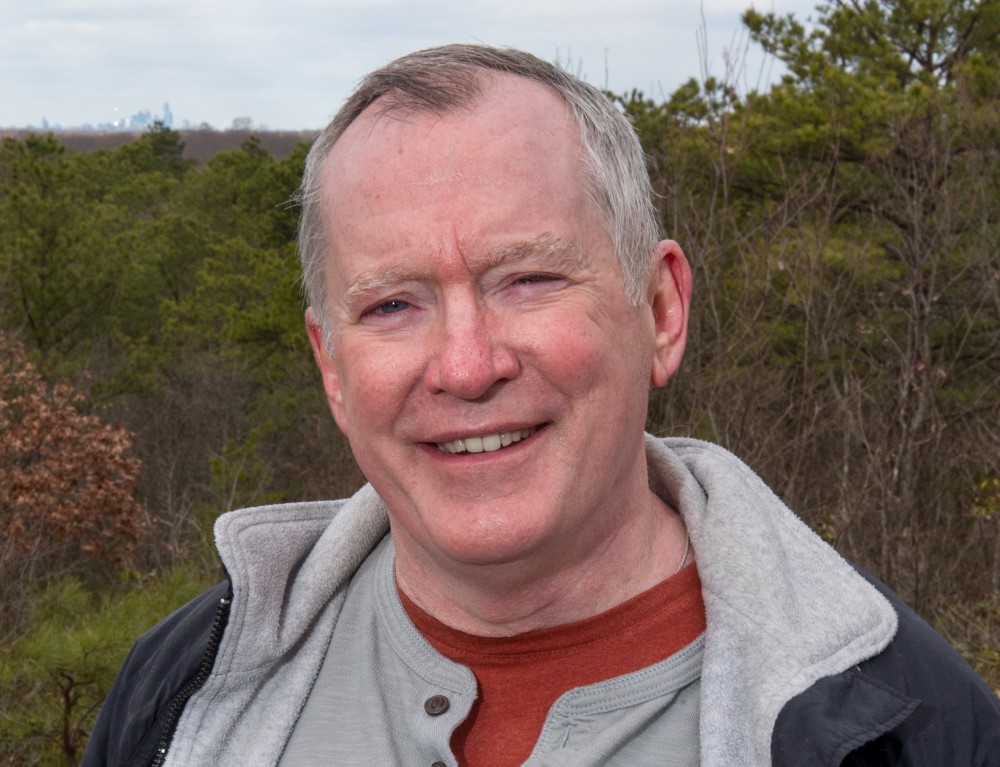 Just nine months after receiving a heart transplant at the Temple Heart & Vascular Institute, Jim, a professional actor, was back on stage—playing Daddy Warbucks in the musical “Annie.”

In 1998, Jim had just finished exercising and was on his way to a movie audition in Philadelphia when he suffered a major heart attack. Although Jim’s damaged heart was functioning at only 15 percent of normal, for more than 10 years his Temple doctors were able  manage his cardiac function so well that he was even able to climb Mt. Washington.

But in 2012, his health rapidly declined. “Standing at the stove cooking, or even walking across a room, exhausted me,” he says. “If I bent over to tie my shoes or pick up something I dropped, I got dizzy and I could hardly breathe. I had to carry a pump to improve my heart function, and I couldn’t go anywhere without a handicapped parking tag.  I needed to use a scooter when I went shopping because I was practically wheelchair bound. It all made me really irritable.”

As a result, his Temple cardiologist immediately listed Jim for a life-saving heart transplant, which he received a year later, in March 2014.

Today he can swim a mile, walk five to eight miles and lift weights. Fourteen months after receiving his transplant, he and his wife Mary Anne spent two weeks touring France and Italy—including hiking 12 miles one day along the rugged, mountainous Cinque Terre coast.

One of his greatest post-transplant moments, however, was his multi-night performance in December 2014 as Daddy Warbucks at the Haddonfield Plays and Players theater. His audience included some of his Temple nurses. Says Jim: “I don’t want to sound like a Hallmark card, but they are just wonderful.”

His nine-year-old granddaughter and seven-year-old grandson also sat in the front row one night. It was the first time they had ever seen their grandfather on stage. “When I came out, their faces lit up and throughout the whole show they were enraptured,” he says. “It was an incredible feeling."

“Temple absolutely saved my life,” he adds, “and that means more than just having your blood continuing to circulate. It means doing things again that you used to do before, and they absolutely gave that back to me.”