A Double Lung Transplant Gave Joann Her Life Back

And She’s Enjoying Activities She Could Only Dream About Doing

Joann P. enjoyed an active life filled with a rewarding career, plenty of social activities, and taking care of her home and gardens. Then, a few years ago, she mysteriously began “slowing down.”

“I started to have shortness of breath and would huff and puff going up a flight of steps,” she says. “I figured I was just getting older.”

Joann was first treated for asthma. But in the back of her mind, she had a feeling it was something more. Her intuition was right.

“I had an MRI and it picked up something,” she says. “My local doctor said I needed a pulmonary specialist and recommended the Temple Lung Center.”

At the Temple Lung Center, Joann met with pulmonologist Maria Elena Vega-Sanchez, MD, who ran some more tests and, most importantly, listened to her.

“Dr. Vega-Sanchez was great,” Joann says. “She was so knowledgeable but also so kind. She took the time to listen to everything I had to say.”

A concerning diagnosis was made: Interstitial lung disease, an umbrella term for a group of disorders that lead to scarring or inflammation of the tissue that surrounds the air sacs in the lungs. Over time, this causes the lungs to become stiff, preventing the air sacs from expanding normally, making it difficult to breathe. There is no cure.

Dr. Vega-Sanchez had medications that she hoped would slow down the disease, but she thought within 3 to 5 years I would need a double lung transplant. I was so shocked you could have knocked me over with a feather at that point. — Joann

Over the next 4 years, Joann’s health and lung function continued to worsen. She eventually needed oxygen 24/7 and describes her life as “becoming smaller and smaller” as her activities became limited. She was listed for a lung transplant.

“Those last couple of months while I waited for donor lungs were terrible,” she says. “I was so weak. I was exhausted just brushing my teeth and getting dressed. Life was bleak.”

A new life, without oxygen

Dr. Vega-Sanchez’s prediction turned out to be accurate: Almost 4 years to the day of her diagnosis, Joann had a double lung transplant at Temple.

“After my transplant ... it was amazing,” she says. “I got out of bed. I started to walk. I went through pulmonary rehab and it was the best. I got stronger every day.”

Today, Joann is living a life she could only have dreamed about when she was sick.

“Before my transplant, climbing a flight of steps could take 15 minutes,” she says. “Now I’m able to travel again and I love gardening. I go to sporting events and live concerts with my son. I spend time with my girlfriends. I also go to the gym every day, which I never did before.”

All this without being tethered to an oxygen tank.

“I was almost afraid when they removed my oxygen after surgery, but they said it was OK. I haven’t touched it since,” she says. 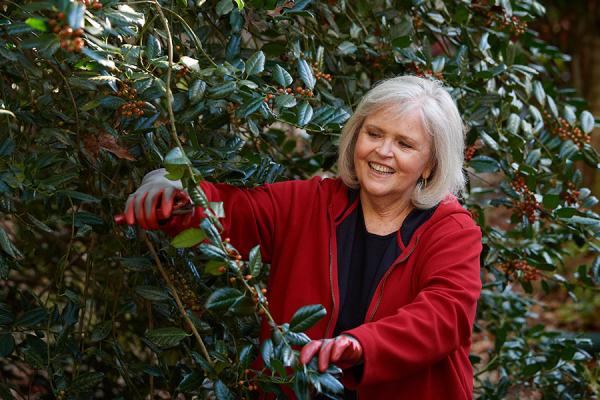 *Joann’s story occurred before the COVID-19 pandemic. Joann is following all recommended protocols to stay healthy during this time. 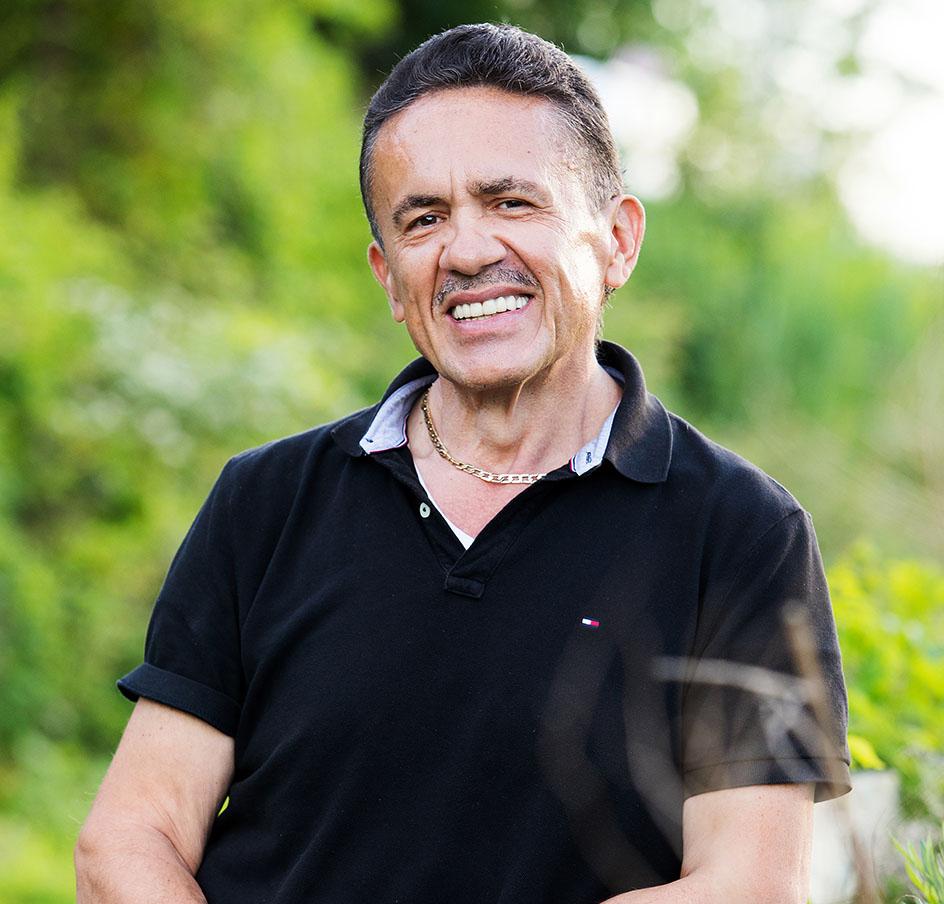