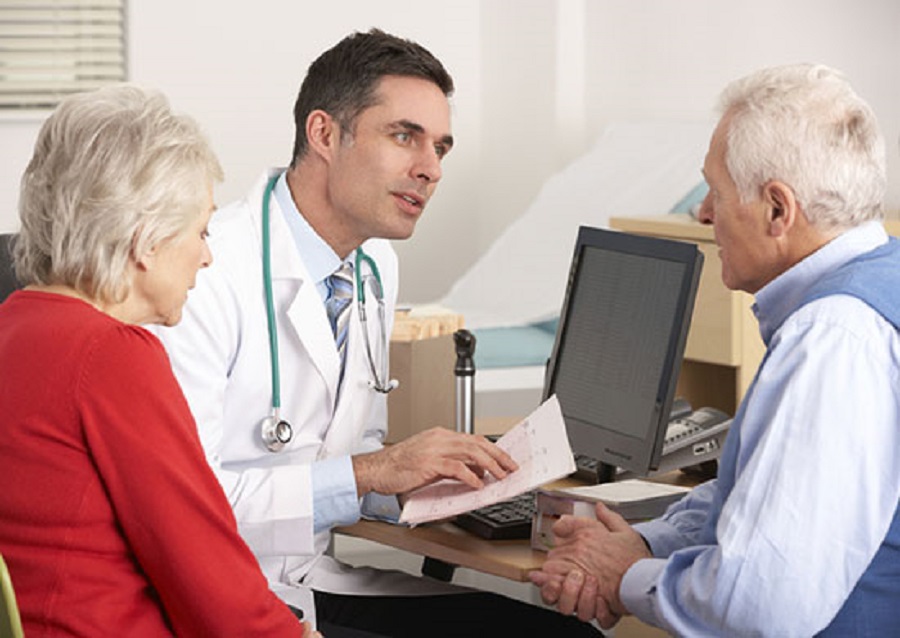 The older you get, the more likely you’ll experience hearing loss. In fact, nearly a third of people age 65 and older have some degree of hearing loss—a figure that jumps to 70 – 90% among people over age 85.

Older adults are also at an increased risk for dementia, which is not a specific disease but a range of cognitive symptoms, including memory loss, trouble communicating, inability to focus, and impaired reasoning and judgment. Up to a third of people over age 85 exhibit these symptoms and 90% of them have some degree of hearing loss.

When you consider these numbers, it’s only natural to wonder if these two problems are linked in some way. It’s a question that researchers have looked into over the years but one that remains unproven. Still, there are some intriguing theories about both problems and how they may be connected.

Researchers have found that dementia is more common in adults with hearing loss than in those with normal hearing. In addition, a greater degree of hearing loss was found to be associated with a higher degree of dementia.

There are several reasons why hearing loss could affect a person’s ability to think, remember and reason. One hypothesis, called cognitive overload, is that the brains of adults with hearing loss must “work harder” to understand the same information as those with average hearing. This may put such a strain on the brain that it can’t perform other functions as well.

Other researchers have proposed the cascade hypothesis. In this model, cognitive overload isn’t the only culprit. Hearing loss also decreases a person’s opportunity and ability to socialize. This social isolation, combined with the added strain on the brain, may increase the risk of dementia.

Can a Hearing Aid Lower the Risk for Dementia?

Because hearing loss and dementia seem to go hand in hand, researchers are investigating the possibility that hearing loss is a manageable risk factor for dementia. In other words, taking steps to prevent and treat hearing loss could also lower the risk of developing dementia.

It’s difficult to study how dementia and hearing loss affect each other because they’re complex conditions with multiple risk factors. For example, both problems may be affected by other age-related factors such as inflammation, hormonal and cardiovascular issues. But one interesting avenue that researchers are investigating is the relationship between using a hearing aid and a reduced risk for dementia. 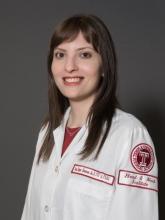