The Facts About the Flu Shot This Season 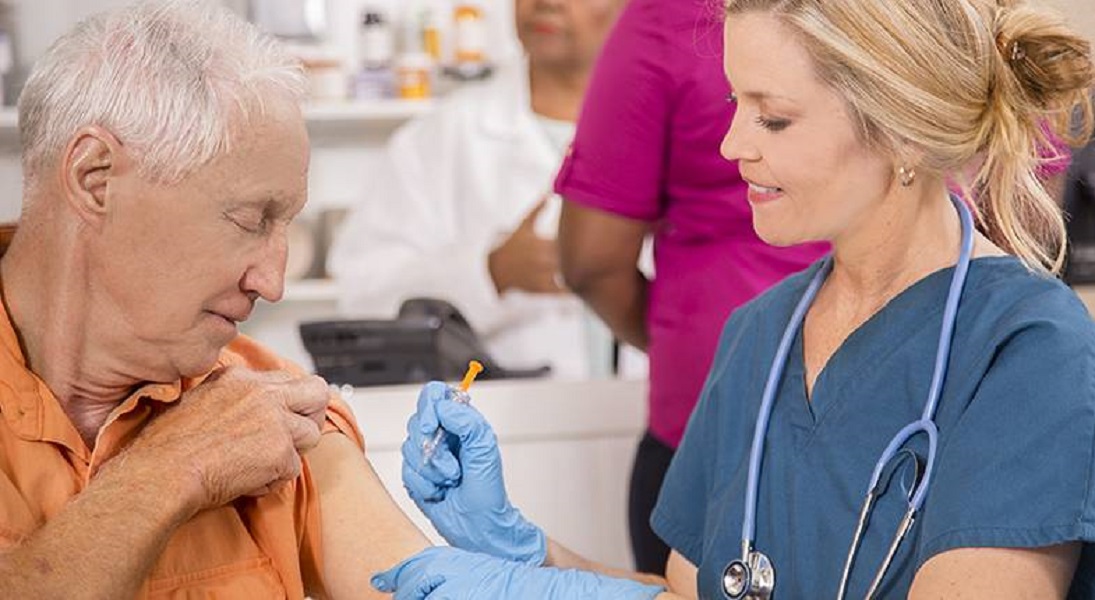 Most of us have had influenza (more commonly known as “the flu”) at one time or another: the fever… the chills… the aches… the dry cough that won’t go away… the general feeling of extreme weakness. Having the flu can be an awful experience, but for some members of the population, like babies, toddlers, and the elderly, the flu can be dangerous. Getting a flu shot every year is the best way to reduce your risk of getting sick and spreading the potentially serious illness to others.1 It can also reduce the number of doctors’ visits you make, the number of days you miss work or school due to flu, and even prevent hospitalizations related to the flu.1

It’s Not Too Late to Get Your Flu Shot

The 2017–2018 flu strain is particularly contagious, and the FDA is actually extending the projected duration of the flu season from 14–16 weeks to 14–20 weeks. Flu season usually starts between October and November, and peaks between December and February. However, the Center for Disease Control (CDC) is showing that flu cases are still on the rise this year. Not having peaked yet, the number of cases hasn’t begun to decline yet either. That means that we’re only halfway through it, when normally the season would be almost over by now. Paradoxically, this actually gives patients more time to get their flu shots, even though it takes about two weeks for protection from the shots to kick in.

Why You Need a New Shot Every Year2

Influenza viruses can change from year-to-year due to the variety of flu strains that can become active. People need a vaccine that protects against the virus strains that most closely match those in circulation. In addition, the protection provided by the previous year’s vaccine will decrease over time. Typically, a new vaccine is made each year to contain flu virus strains expected to be widespread during the flu season coming up. Even if you’ve heard that the vaccine doesn’t match as many strains of the flu as are active this year, get your flu shot anyway. Any protection is better than no protection–and having the vaccine in your system should reduce the severity of your symptoms if you do get the flu.

A lot of people worry that they will get the flu from the flu shot. That fear actually has no basis: The strains have been inactivated so that they don’t make you get the flu. However, they will trigger your immune system to produce antibodies that can protect against the flu.

When more people get vaccinated, less flu can spread through a community. In addition to the obvious preventive measures of thorough, frequent hand-washing and avoiding those who are already sick, the flu shot is your best defense against this potentially harmful illness. 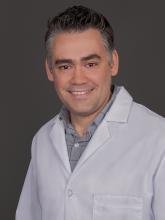 Patrick D. Mulhall, MD, is a pulmonologist at the Temple Lung Center.