What Is Inflammatory Bowel Disease?

Inflammatory bowel disease (IBD) is a condition that causes the gastrointestinal (GI) tract to become inflamed. More than 1 million Americans suffer from IBD and are faced with managing its chronic, and sometimes severe, symptoms.

Fortunately, there have been many advances in treatment and therapies for IBD to help individuals with the condition find relief.

Despite similar names, inflammatory bowel disease (IBD) and irritable bowel syndrome (IBS) are not the same condition. The primary differences are:

There are two primary types of IBD: Crohn’s disease and ulcerative colitis. These conditions differ in important ways, primarily:

It's important to distinguish between these conditions, as they require different therapies. Learn more about the differences between Crohn’s disease and ulcerative colitis.

Symptoms of IBD can vary across individuals, depending on the location and severity of inflammation. The most common symptoms include:

There are many new options to help individuals with IBD find relief. A gastroenterologist will work closely with you to diagnose and treat your condition. Treatment options may include medication, diet and lifestyle modifications and – if needed – surgery.

Medications can help treat inflammation and manage symptoms of IBD. Treatment options include:

Eating a healthy diet, maintaining an active lifestyle and avoiding certain “trigger” foods is an important part of managing inflammation and symptoms of IBD. It’s important to note that while diet cannot cure IBD, it can help lessen the severity of symptoms and reduce the frequency of flare-ups.

Your gastroenterologist will work with you to create a healthy eating plan. He or she may refer you to a nutritionist to ensure your body gets important vitamins and nutrients. Strategies to help manage IBD may include:

Sometimes, surgery is needed to treat inflammation. Your gastroenterologist may discuss surgery if your IBD hasn’t responded to conservative, nonsurgical treatment approaches. There are many surgical options available depending on the type and severity of IBD you have, from advanced surgery options to minimally invasive procedures.

Surgical treatment options for Crohn’s disease and ulcerative colitis include:

Experience You Can Count On

If you're experiencing signs or symptoms of inflammatory bowel disease, schedule an appointment or call 800-TEMPLE-MED (800-836-7536) today.

Learn more about our doctors and care team who diagnose and treat inflammatory bowel disease.

Find cutting-edge treatments, including new anti-inflammatory and biologic therapies that can help you achieve long-term freedom from the symptoms of IBD.

Learn How We Work With You
Related News 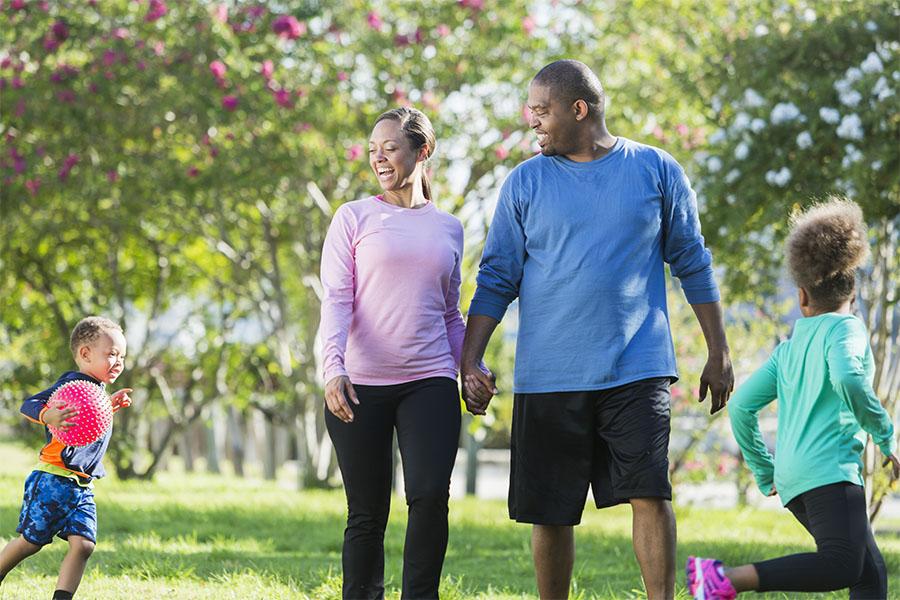 Crohn’s disease and ulcerative colitis are 2 common types of inflammatory bowel disease. Learn about how men and women experience these chronic conditions differently.

Exercise plays an important role in keeping us healthy. This includes patients with Inflammatory Bowel Disease.