Amyotrophic lateral sclerosis (ALS), also called Lou Gehrig’s disease, is a disease that affects nerve cells responsible for voluntary movement. When ALS sets in, the neurons affiliated with voluntary movement are destroyed, resulting in muscles that are initially weakened and, over time, become completely nonfunctional. The condition can affect anyone at any age, though it typically sets in when an individual is at least 55 years of age. Men are slightly more likely to be affected than women.

Unfortunately, the root cause of ALS is currently unknown. Approximately 5 to 10 percent of cases are inherited, though current research indicates that all individuals predisposed to ALS do not develop it. Rather, ALS seems to develop only when a predisposed individual comes in contact with an environmental trigger. While it is unclear what the triggers are, suspected environmental triggers include:

Alcohol and tobacco use, as well as sports and exercise, have also been linked to ALS.

Often starting in the extremities (hands, feet or limbs), ALS eventually spreads throughout the body. As this occurs, the symptoms can be extremely troubling, making even the simplest task impossible. Initial signs of ALS include:

Though there currently is no cure for ALS, a multifaceted approach provides the best chance at both long-term survival and quality of life. Treatment options include:

Learn more about our doctors and care team who diagnose and treat ALS.

Improve your quality of life. Find the help you need at our multidisciplinary ALS center.

Learn How We Can Help
Related News

The fundamental biology underlying neuronal degeneration and neuropathy isn't well understood. Thanks to a NIH grant, Temple researchers will investigate whether a unique molecular mechanism is common to declining neuronal function observed across multiple neurodegenerative diseases. 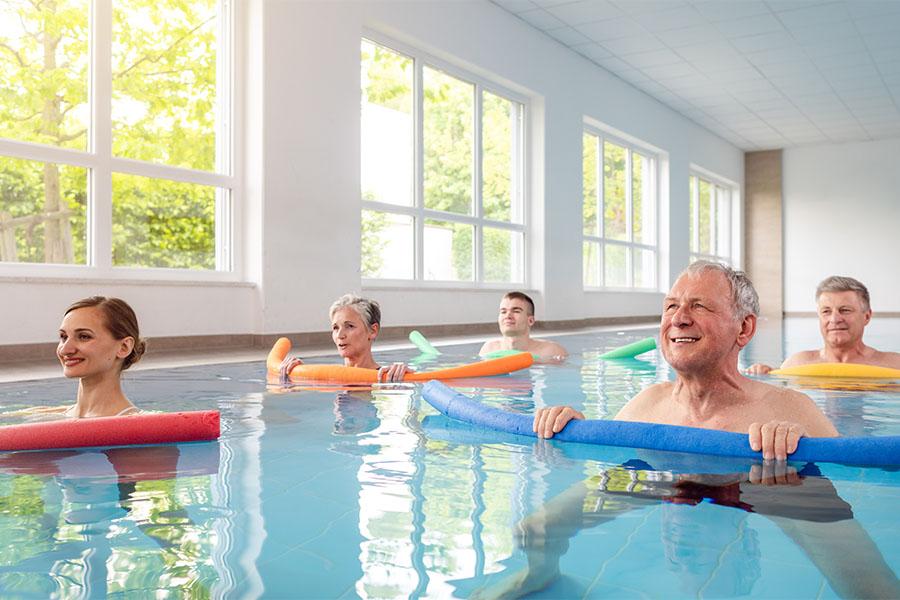 What Happens When You Have ALS?

From physical challenges to emotional ups and downs, Dr. Terry Heiman-Patterson offers information on the basics of ALS, how to stay active and eat right, and who to lean on for support. 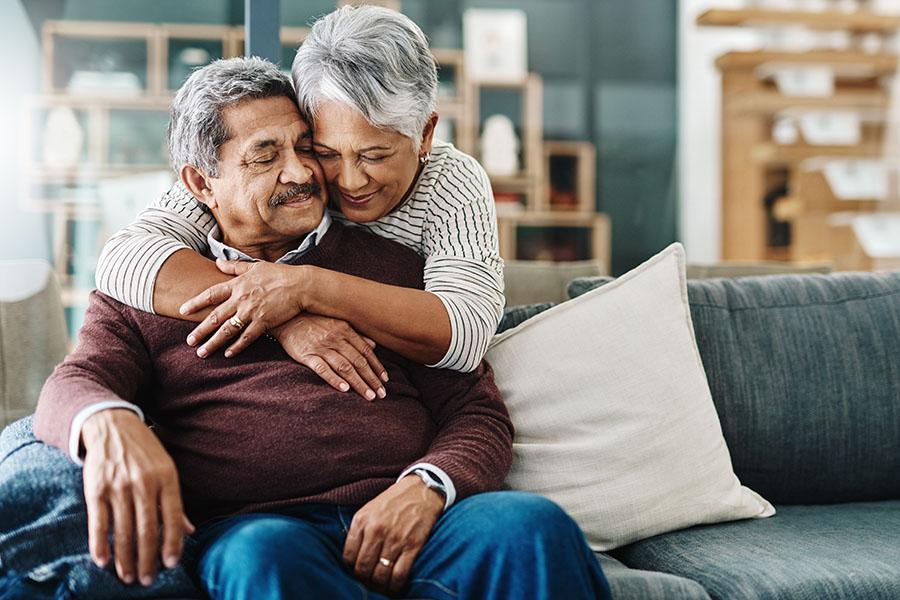 How Do You Take Care of Someone with ALS?

A diagnosis of ALS affects loved ones, too. Find out what to expect if you’re going to be a caregiver for someone with ALS, and how to make sure you’re caring for yourself in the process.