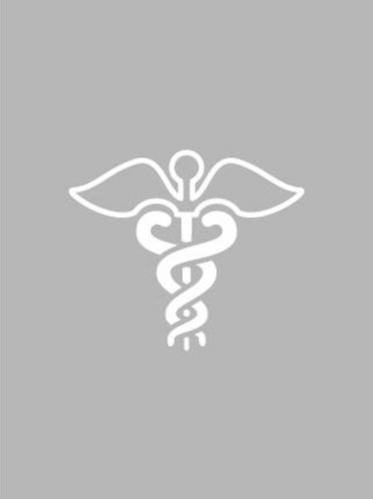 about me
offices
about me

Additional Information
Dr. Sataloff has developed numerous novel surgical procedures, including total temporal bone resection for formerly untreatable skull base malignancy, laryngeal microflap and mini-microflap procedures, vocal fold lipoinjection, vocal fold lipoimplantation, and others. He has invented more than 75 laryngeal microsurgical instruments produced by Integra Medical, ossicular replacement prostheses produced by Grace Medical, and novel laryngeal prostheses with Boston Medical. Dr. Sataloff is recognized as one of the founders of the field of voice, having written the first modern comprehensive article on care of singers, and the first chapter and book on care of the professional voice, as well as having influenced the evolution of the field through his own efforts and through the Voice Foundation for nearly four decades.