After an Unexpected Diagnosis of Pulmonary Sarcoidosis, Sean Is Now Living Without Limits

Learn How a Second Opinion Helped Him Find Relief

In 2016, stomach problems led Sean C. to get an X-ray. Luckily for him, the bottom part of his lung appeared on the image. If not for that, the doctor reading the X-ray would not have found the abnormal spots on his lung.

“I had no idea I had this disease,” Sean says. “I had some shortness of breath and would cough while I was talking. I thought it was just allergies! I never realized how limited my lung capacity actually was.”

Sean began a treatment plan of steroids that initially worked very well. But when the steroid dose was lowered, the symptoms returned. Sean decided to get a second opinion, which led him to Rohit Gupta, MD, a pulmonologist and Director of the Temple Lung Center’s Sarcoidosis Program.

From the first time I met Dr. Gupta I was very impressed. He took the time to learn everything about me and my case. He asked a lot of questions and answered all of mine. I really appreciated his thoroughness. We immediately established a good connection. — Sean

Dr. Gupta prescribed a new treatment plan for Sean, including a lower dose of steroids and another medication. Sean felt an immediate improvement.

“Whenever I noticed a change, I’d reach out to Dr. Gupta to let him know and he would respond almost immediately to find out what was going on,” Sean says. "I’ve always been well cared for at Temple. When I’m with Dr. Gupta, I feel like I’m his #1 priority and getting me better is his only objective."

Currently, Sean’s condition is controlled without medication and he is feeling great. 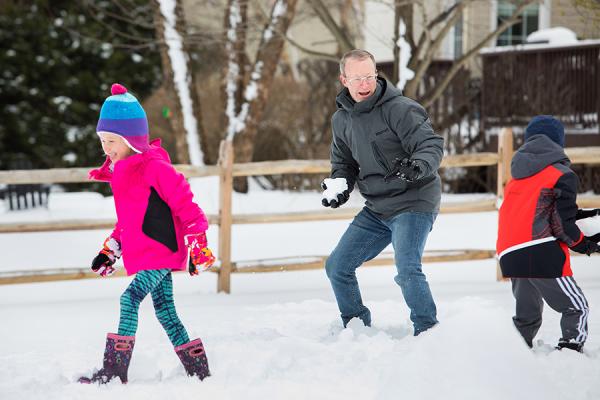 “Before my diagnosis, I could run but the recovery took awhile and involved a lot of coughing to get air into my lungs. Now when I’m done running, there’s no extended recovery time. I just walk in the house and move on with my day.”