Heinz did far more than “see the world” during his 4 years in the U.S. Navy. He also witnessed history.

As a young sailor on the USS Carpenter, Heinz was part of the flotilla that picked up the Apollo 11 astronauts when they returned from the moon. He remembers the capsule looking like a “shooting star” as it passed over his ship. It was just one of many memorable moments he experienced during his military service.

“I was on a ship that provided fire support for our troops in Vietnam and picked up pilots who got shot down over the ocean. We followed the Russian fleet around the North Sea. I got to visit England, Spain, the Philippines, Norway, Denmark…I wanted to see the world and I wanted to serve my country and I got to do both,” he says proudly.

Heinz lived the American dream after his discharge from the Navy. He got married, bought a house in the suburbs, had 3 children, and worked for 40 years as an IT professional at the Bucks County courthouse.

His heart problems started 8 years ago.

“I thought I had caught a cold, so I went to the doctor,” he says. “I was put on medication, but it didn’t go away. Then one day I was walking up a hill and had trouble breathing.”

At his local ER, doctors thought he might have a heart blockage, but tests came back perfectly clear. More tests revealed the devastating culprit: unbeknownst to Heinz, a virus had been attacking his heart.

“My heart was only working at 50% capacity due to the damage the virus caused,” he says. “I never felt anything. Up until then I was leading a normal, active life. I coached youth sports for years. I worked around the house and in my garden. This came out of nowhere.”

Heinz’s health worsened over the ensuing years until he couldn’t walk to the mailbox without getting winded. At another hospital, doctors recommended he have a ventricular assist device (VAD) implanted to help his heart pump. When Heinz asked about the possibility of a heart transplant, he was told no.

“They said their age cutoff was 69 and I was 70,” he says. “I didn’t want the VAD because I wasn’t sure how I would live with that long-term. When I turned down the VAD, I figured I would be dead in 6 months.”

Heinz then talked to a neighbor, who had an uncle who received a new heart at Temple. The neighbor thought Temple’s transplant criteria were more flexible. Heinz made an appointment.

“I didn’t know a lot about Temple at first, but when I got there I found everyone to be so friendly and warm,” he says. “I also appreciated that Temple is a teaching hospital. That means they must be sharp and on the ball to train future doctors.”

Heinz was evaluated by the Temple heart transplant team and deemed a viable candidate. He was put on the waiting list and began what he expected would be a months-long wait.

Just 5 days after being listed, however, Heinz got a call in the middle of the night: a perfect match had been found. The transplant went smoothly, and 2 weeks after the surgery Heinz was back home.

Today, Heinz says he is back to doing almost everything he did before he got sick. He gives credit to the Temple transplant team but also to the support he received at home from his wife, children, friends, neighbors and former co-workers – both before and after his transplant.

“I walk the dog, cut the grass, plant my gardens, serve on my local planning commission…most days I don’t even know I had a heart transplant,” he says. “It’s like I have a second life.”

Heinz can’t say enough about his experience at Temple, which he notes is ongoing due to his need for lifelong follow-up care.

“The Temple staff was outstanding, everyone from the person who cleaned my room to the medical team – they made me feel like part of the Temple family,” he says. “I even had the director of nursing visit me to see if I needed anything. It was super service all around. I can’t say enough about the entire process.”

Heinz recalls what he was thinking when faced with the prospect of having a transplant.

“I remember thinking that I had led a full life, but I still wanted to watch my family grow up and be there for my grandchildren’s birthdays and other milestones,” he says. “Temple has given me that chance. They saved my life.” 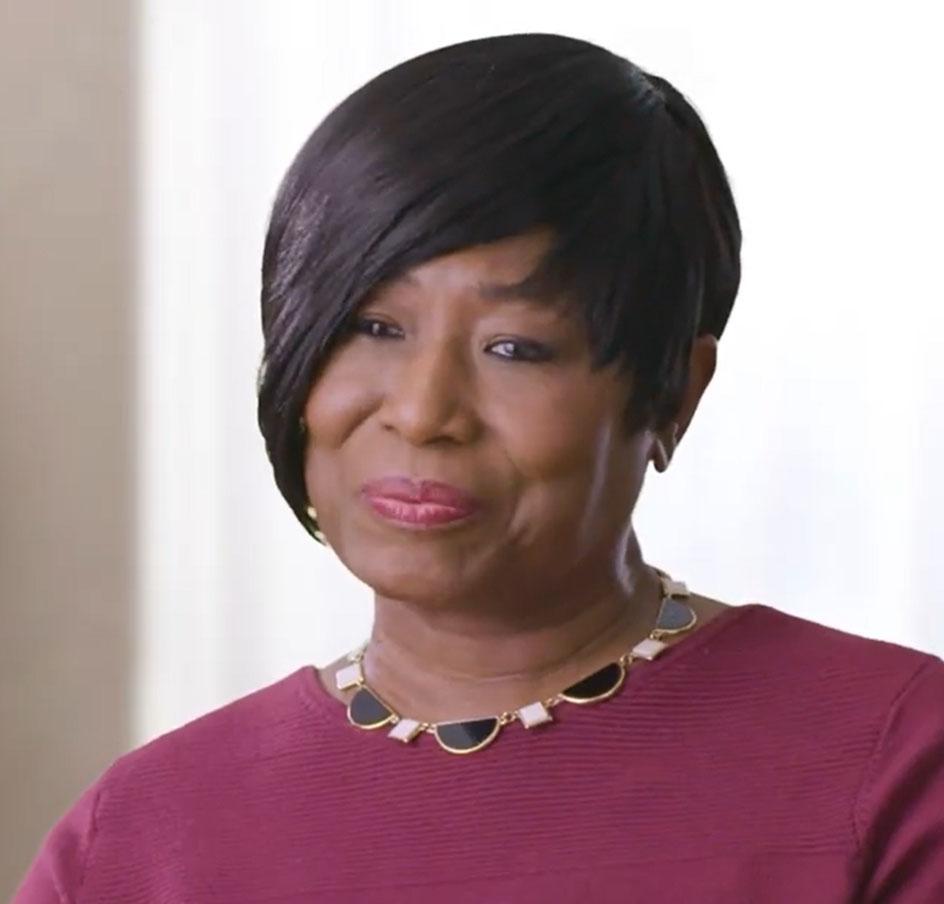 A heart transplant is giving Theresa a s...