What Is Gynecologic Cancer?

Gynecologic cancer refers to a group of cancers that affect the female reproductive system, including:

The causes of many types of gynecologic cancer are unknown, but may include:

Symptoms vary depending on the type of gynecologic cancer and may be vague and non-specific (not necessarily due to cancer). They may include:

Treatment options depend on the type and stage of gynecologic cancer, and may include:

If you're experiencing signs or symptoms of gynecologic cancers, schedule an appointment or call 800-TEMPLE-MED (800-836-7536) today.

Learn more about our doctors and care team who diagnose and treat gynecologic cancers.

No cancer is routine. That's why our gynecologic cancer specialists focus on preventing, detecting and successfully treating the cancer for women in all stages of life. 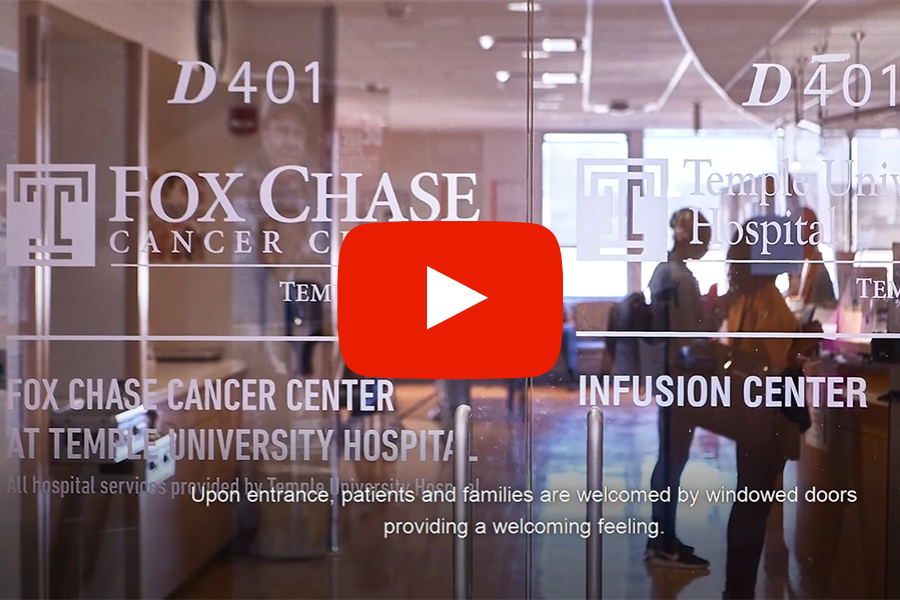 In this video, get a glimpse inside our cancer care facilities and learn what to expect.

Philadelphia magazine has named 72 Temple and Fox Chase Cancer Center physicians to its “Top Doctors in Cancer Care” list for 2020. Physicians on the list were nominated by their professional peers. 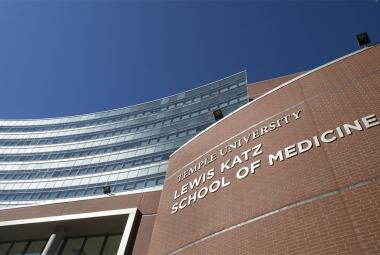 Five Temple physician faculty members are being formally invested as endowed named Chairs at the Lewis Katz School of Medicine at Temple University.