Treatment for Barrett’s esophagus depends on the level of dysplasia (precancerous cells) and severity of gastroesophageal reflux disease (GERD) symptoms. Your gastroenterologist will discuss a plan that is right for you.

New technology allows for nonsurgical treatment of Barrett’s esophagus with dysplasia and some cases of early esophageal cancers. These procedures include:

Nonsurgical treatment is often one of the first steps in addressing precancerous cells. Your gastroenterologist will discuss the best plan for you. If Barrett’s esophagus does lead to high-grade dysplasia or esophageal cancer, there are many effective surgical options.

Individuals with severe Barrett’s esophagus and precancerous cells may require an esophagectomy, which removes part of the esophagus. During surgery, an incision will be made in your chest or abdomen to allow your surgeon to access the damaged portion of your esophagus.

Part of the esophagus will then be removed and replaced with another organ, such as the stomach or large intestine. Some individuals may be a candidate for a minimally invasive approach for an esophagectomy, which only requires a few small incisions and offers a faster recovery time.

You will need to stay at least one night in the intensive care unit after surgery, and you may be released or moved to a different floor for more monitoring.

Recovery usually takes 6 to 8 weeks and includes adjusting eating habits. You may have a feeding tube for the first few weeks after surgery, and may need to eat smaller meals once the feeding tube is removed.

Learn more about our doctors and care team who diagnose and treat Barrett's esophagus.

Our team of specialists provide advanced options including minimally invasive procedures to help you recover the ability to speak, swallow and breathe without difficulty.

Temple Health and 6ABC-TV collaborated on a sponsored segment about Barrett’s esophagus. The segment featured Dr. Zubair Malik as well as a patient. 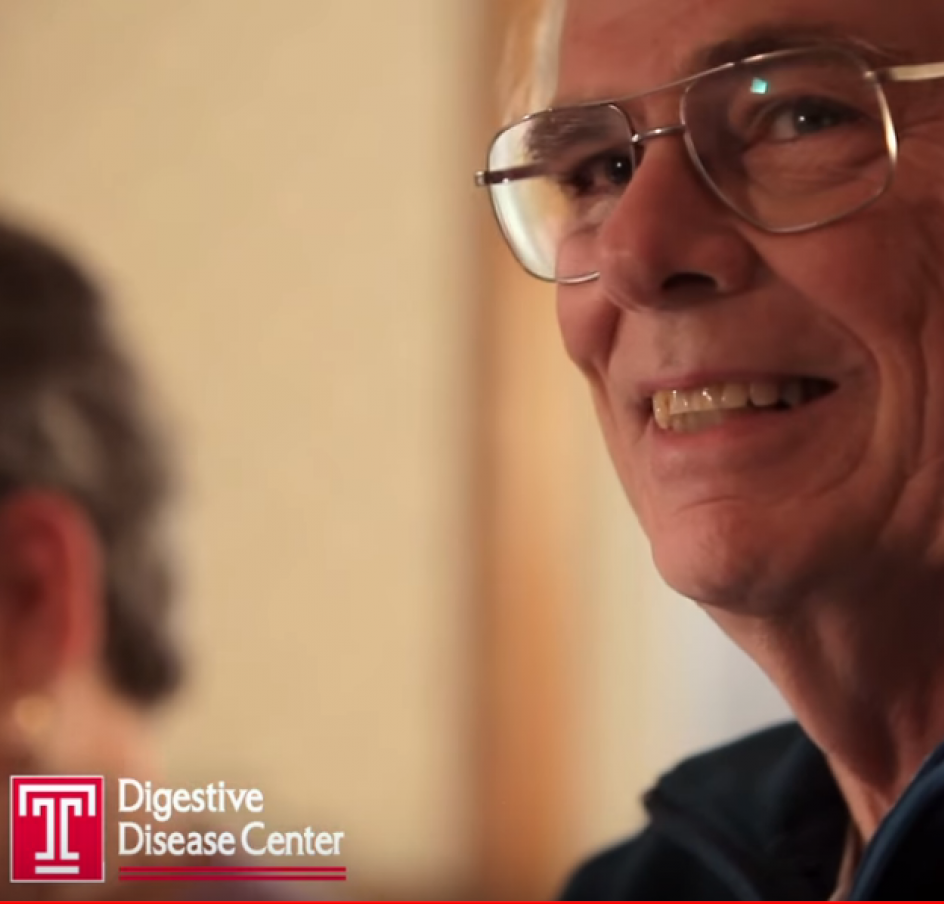