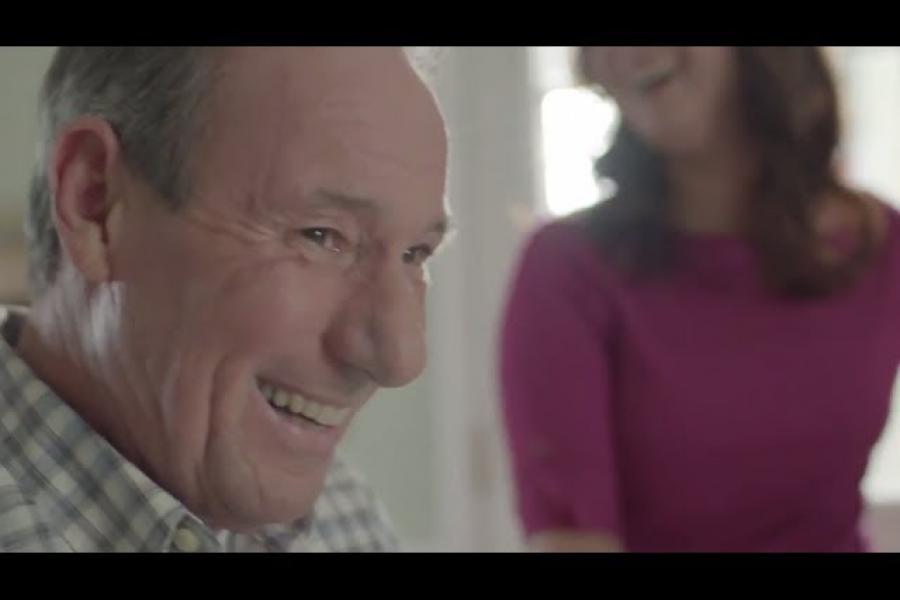 The Rock of the Family

Ralph’s daughter, Annette, describes her dad as the “rock of the family. He’s always been a very strong, active, independent man.”  He loves taking his grandchildren kayaking and crabbing, walking his dog, or riding his motorcycle. But, Ralph was exposed to asbestos in his work and developed breathing problems as a result. A few years ago when his breathing started to deteriorate rapidly, his family grew concerned.

Ralph saw a number of doctors in Central Jersey, including specialists, who struggled to diagnose him. As his health started to rapidly decline, he was in and out of the local hospital.

“It was scary,” Annette says. “Heartbreaking honestly, to see what was happening and have nobody be able to provide an answer was frustrating. Finally, one of his doctors suggested the Temple Lung Center would be the best place for him.”

A Rare Diagnosis Made by a Specialized Team

The Temple Lung Center worked as a team to diagnose Ralph’s lung problem, a rare condition called polymyositis. Once the problem was identified, his pulmonologists were able to develop a personalized treatment plan that helped Ralph return to his everyday activities.

“At the Temple Lung Center, we had the collaboration of doctors. We had the advanced technology. We knew we were in the right place” recalls Annette.

Once Ralph started treatment, he immediately started to improve. He was able to get off oxygen. He was able to return to daily activities. He breathing improved with every appointment. “Sometimes you have to go a little further from home to get the best doctors. Temple had the answer for us.”

Now, Ralph is back to spending time with his grandchildren.

“To see him playing a game with the grandkids is amazing. They are just so excited to see him throwing a ball or running around with them. We’re just so grateful to have him back.”

The Temple Lung Center has helped thousands of people live longer and have a better quality of life.