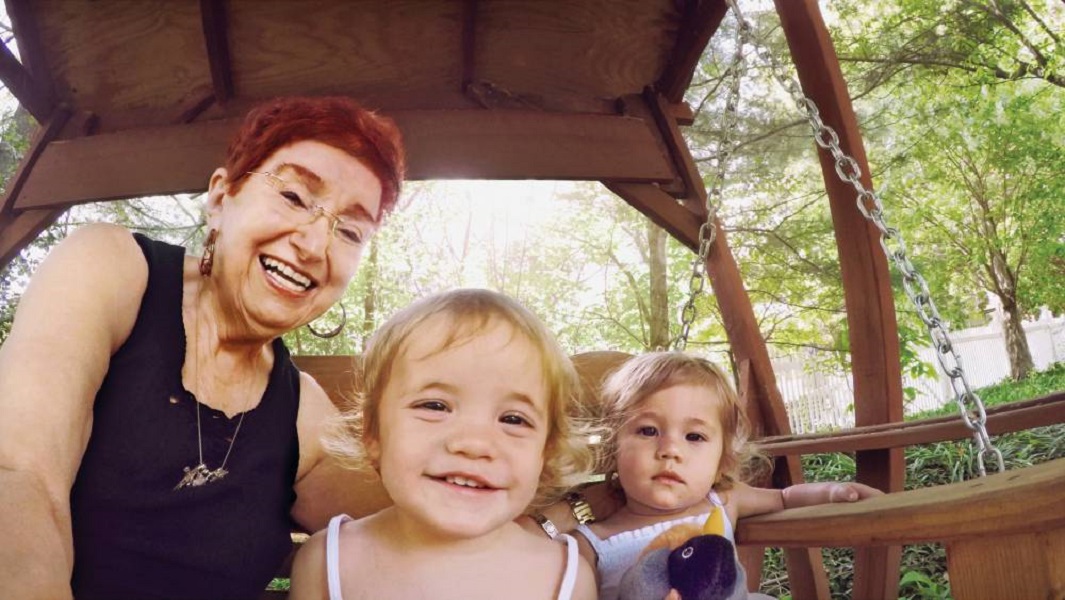 Marilyn is enjoying life with her granddaughters.

In April 2015, Marilyn and her husband David danced at a community ball. It was the first time the 75-year-old Hamilton Township, New Jersey, resident had been able to dance in almost six years.

Although she never smoked, Marilyn had suffered from idiopathic pulmonary fibrosis, a progressive disease in which lung tissue becomes thick and stiff—a condition that was first diagnosed at Temple after a local pulmonologist referred her to the Temple Lung Center five years earlier.

She also appreciates the fact that Temple was the only hospital in the area that would agree to give someone her age a lung transplant.

As a result of her condition, she was constantly attached to a 15-liter oxygen tank that she used up in less than an hour. In July 2014, however, she received a lung transplant at Temple—the only hospital in the area that would agree to give someone her age such a transplant.

Thanks to her new lung, she now enjoys shopping, walking the Jersey beaches and watching her twin granddaughters, who turned two years old on Christmas Eve 2015. She even took a family trip to Disney World. “If it hadn’t been for Temple, I’d probably be dead now,” she says. “Temple gave me a new lease on life.”

“It allows me to contribute more to the things that are important to me. I feel more independent because I don’t need someone to come with me or help me carry things.”