Bronchodilators are medications that relax the muscles that surround the airways in the lungs. This helps to open the airways, which makes breathing easier.

There are several different types of bronchodilators. They can be grouped by the length of their effects:

Bronchodilators can also be grouped by the way they work. There are three types of bronchodilators. Each type works differently to relax the muscles around the airways: 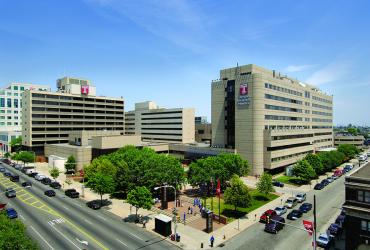 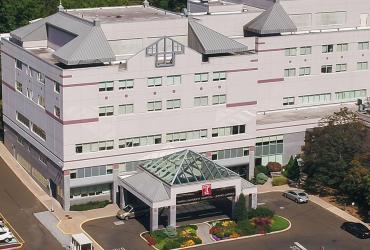 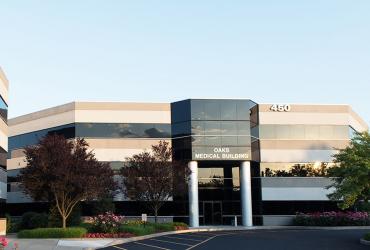 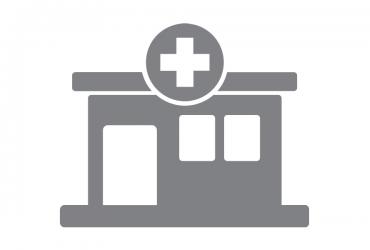 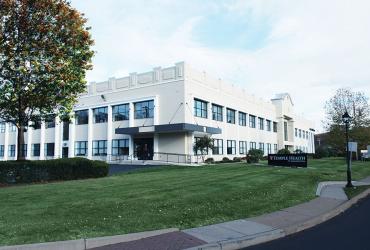 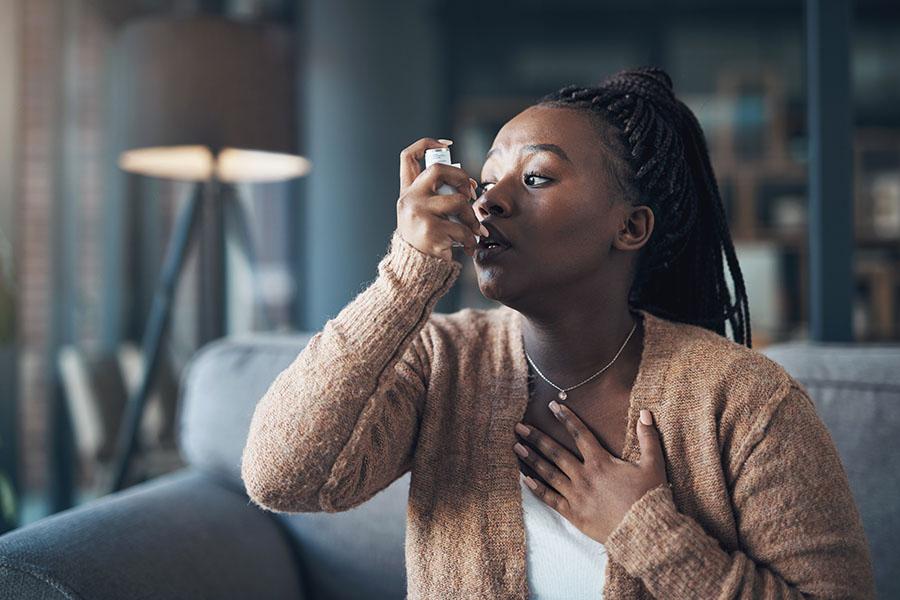 Why Asthma Is Worse in Winter

During the colder months, asthma symptoms can be more difficult to control. Symptoms such as chest pain and coughing can worsen, even if you stay indoors. Find out more and what you can do to get relief.