Temple University Hospital – Episcopal Campus is a major provider of healthcare services and is located just two miles from TUH – Main Campus. Its history began more than 150 years ago and its commitment to providing high-quality, compassionate care has never wavered.

At Temple University Hospital – Episcopal Campus, area residents will find many of the healthcare services they need, including:

TUH – Episcopal Campus's Behavioral Health Center consistently scores in the 95th percentile or above on patient satisfaction surveys. As a result, the campus has received numerous national awards for its success. 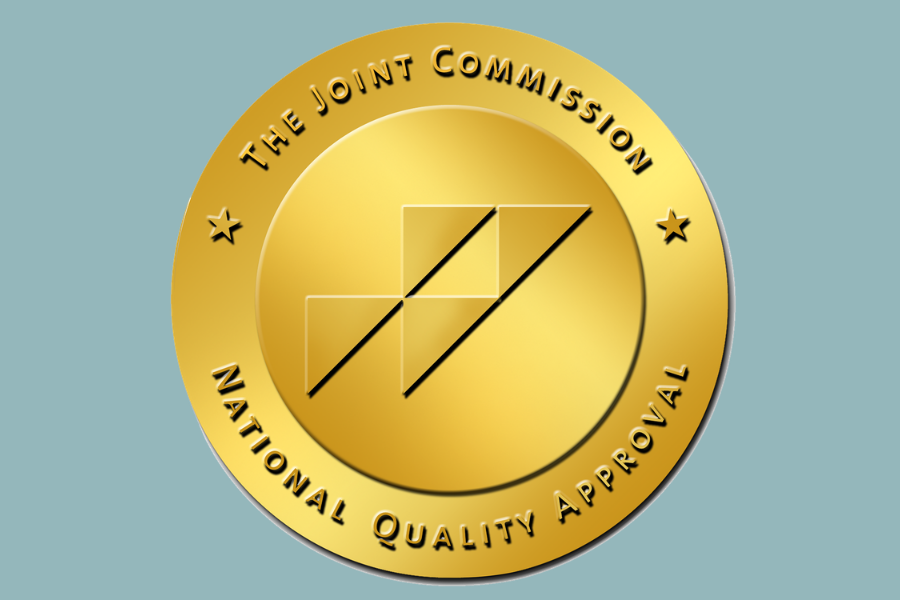 Temple University Hospital – Main Campus has earned The Gold Seal of ApprovalⓇ from The Joint Commission, demonstrating our commitment to providing the highest quality care to our patients.